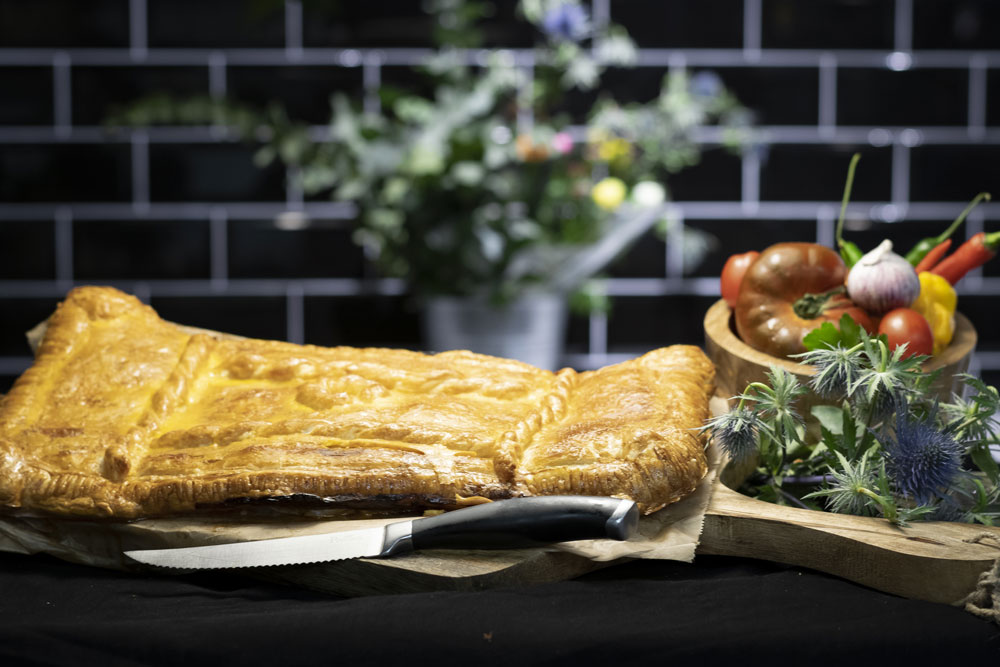 07 May You dare to go through a gastronomic trip without leaving home? These are the most popular Spanish tapas in each region

Gastronomic culture is one of the symbols of a country. If there is somethingwe Spaniards like to show off is about the quantity and quality of dishes that our gastronomy treasures. Historically, Spain’s geographical situation made it a large market for delicacies through food exchange routes. Likewise, the onboarding of the Arab culture, as well as the discovery of America, boosted the arrival of many products, which in the end have given Spain a leading role in shaping world’s gastronomy. This flow of external influences has also led many regions of the Peninsula to prepare typical dishes that are very different from each other. Similarly, there are dishes, such as the potato omelette, strongly appreciated outside our borders, that has different elaborations in each Spanish region.

With no doubt, at El Colmado, Spanish Restaurant in Berlin, we want to bring you all the Spanish products with the best possible quality. This also includes its forms, Spanish tapas are also internationally recognized and there is no other Tapas Bar in Berlin that can compete with us in flavor and texture. Thanks to El Colmado, one can go around Spain’s gastronomy scene.

THE MOST POPULAR SPANISH TAPAS IN BERLIN

These Spanish tapas are just a few small examples of what you can find at the Spanish restaurant in Berlin, El Colmado. We encourage you to take a look at our menu and discover the best products of the Spanish cuisine in Berlin.

IF YOU LIKED THIS POST ABOUT “YOU DARE TO GO THROUGH A GASTRONOMIC TRIP WITHOUT LEAVING HOME? THESE ARE THE MOST POPULAR SPANISH TAPAS IN EACH REGION” SURELY YOU WILL BE INTERESTED IN…